To have the optimal experience while using this site, you will need to update your browser. You may want to try one of the following alternatives:

Recent Before & After Photos

Flooding is no joke 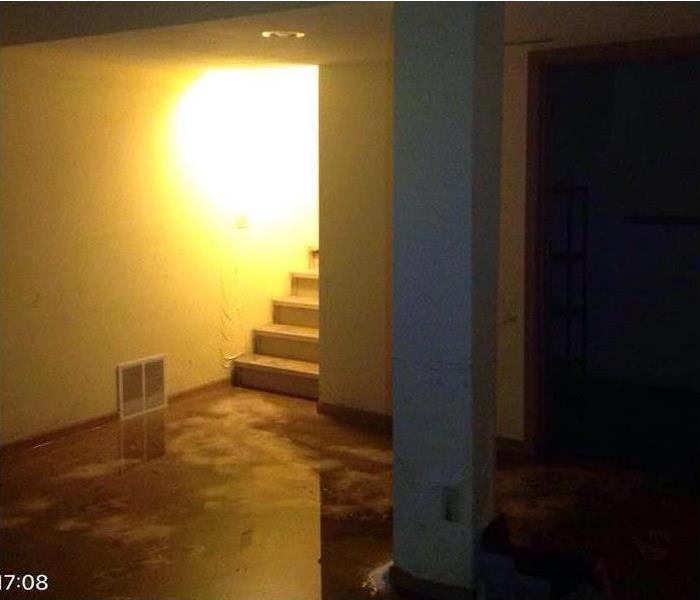 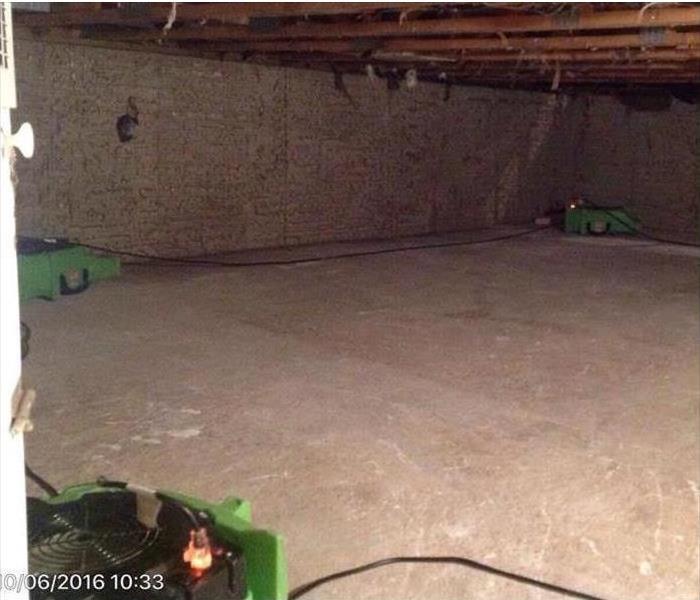 Iowa experienced a heavy rain fall and we were there to catch all the water falling from the sky. We extracted so much water from this home that we could have a... READ MORE

A wooden cabin in the woods 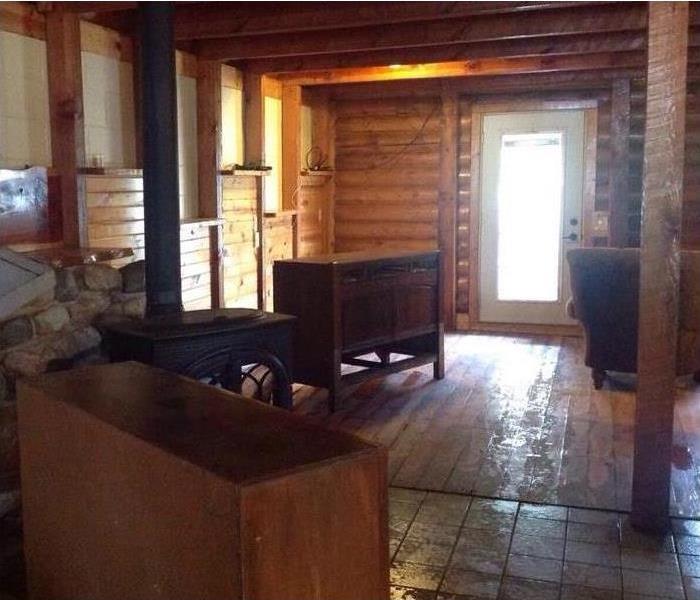 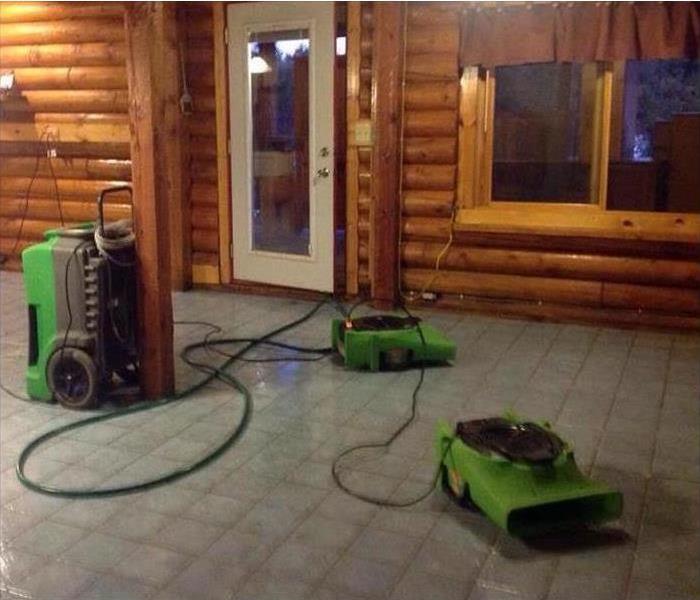 This unique cabin had some major flooding. We drove real deep into the woods to help this home out. We loved this house and knew it had to be restored with care... READ MORE

The fun can go on 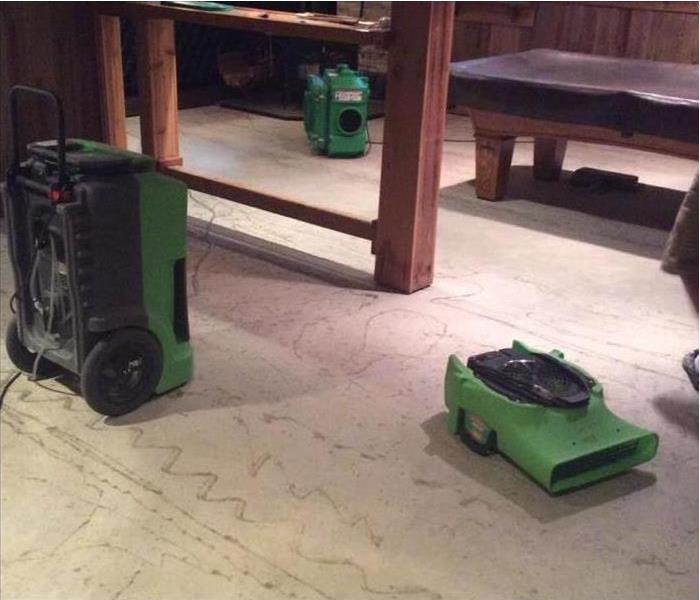 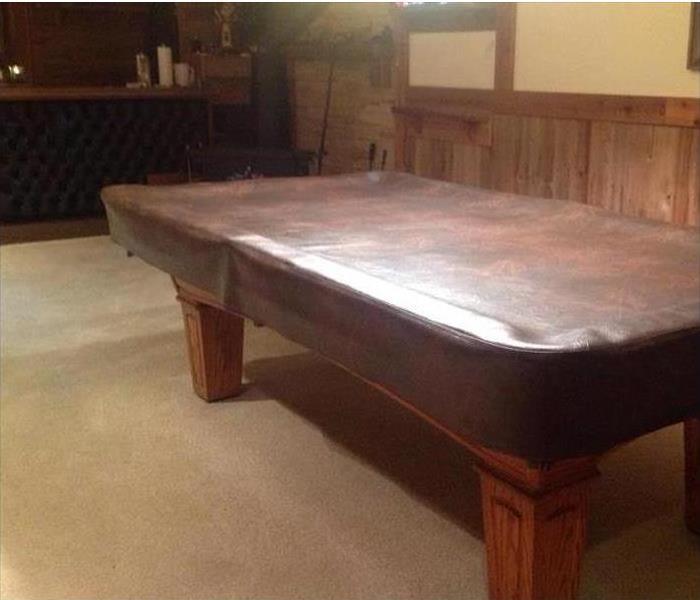 This house was affected by some frozen pipes that burst and caused damage to this fun room. The water leaked from the walls and it flooded the room. We came in ... READ MORE 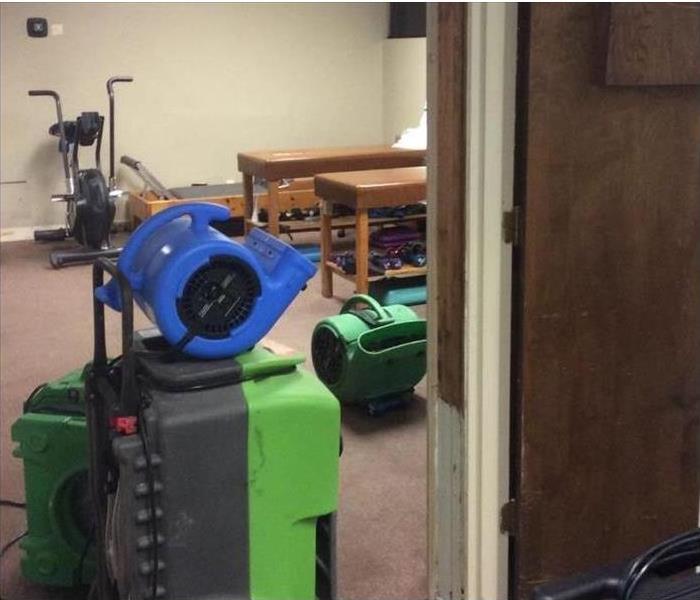 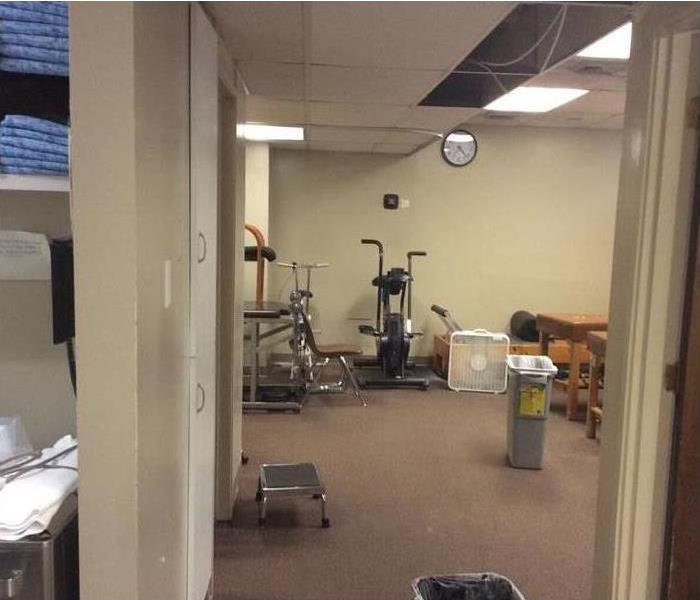 There was a flood in this physical therapy office. We had to set up a lot of different size air movers to dry the room. We used our largest to smallest air move... READ MORE 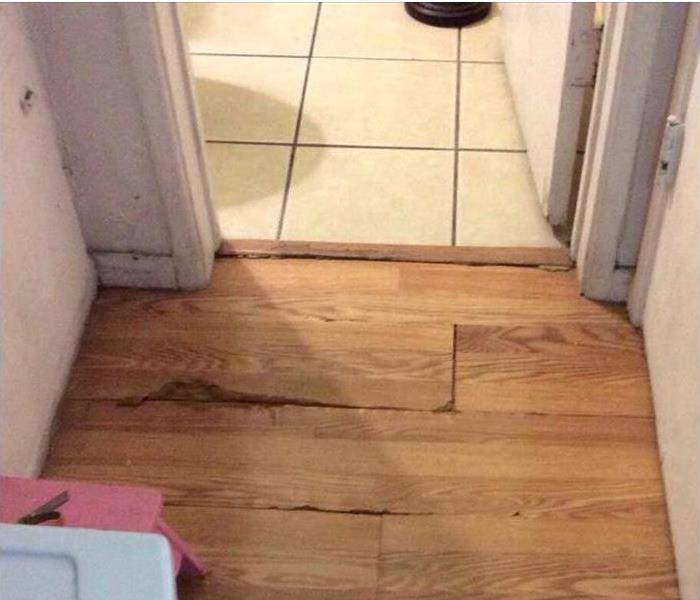 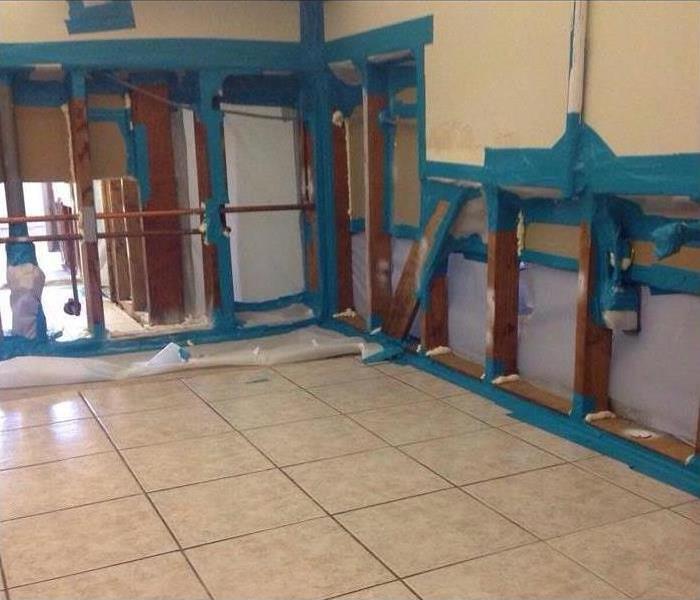 We were called to help out with a flooding in this apartment complex. The top unit of this building had pipe burst under the sink and it flooded the floors and ... READ MORE 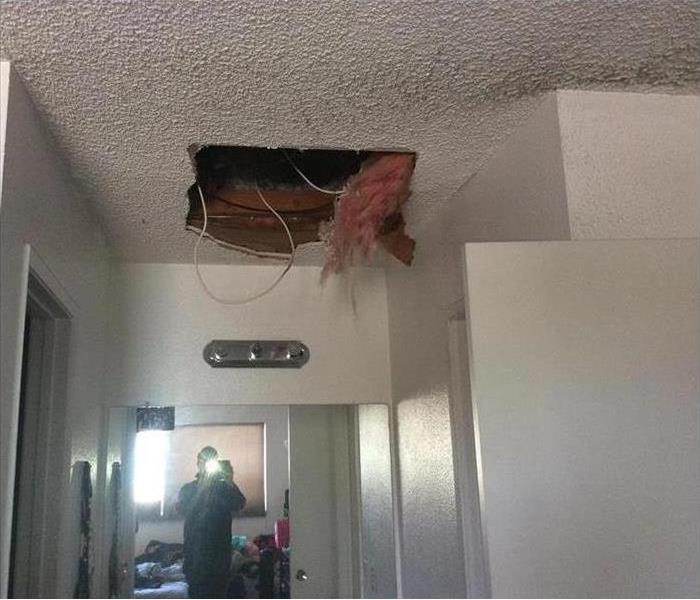 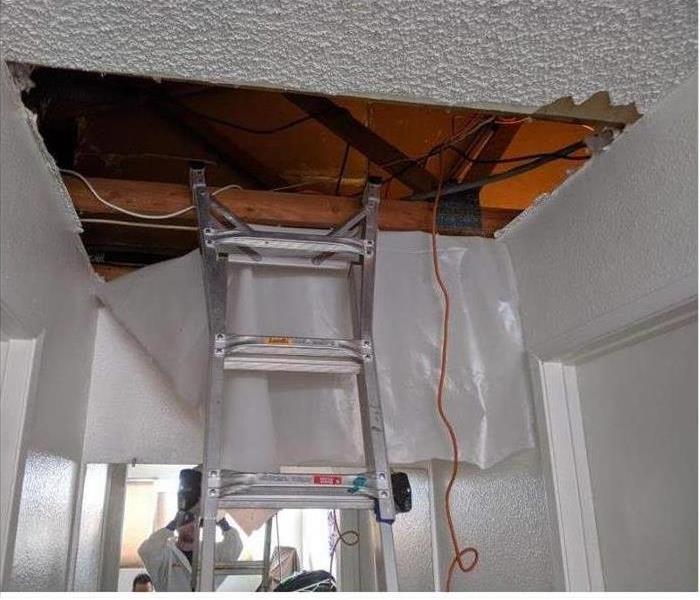 This attic door was restored after it had caught on fire due to a ventilation fan failure. It had caused damage to not only the door as shown in the picture, bu... READ MORE 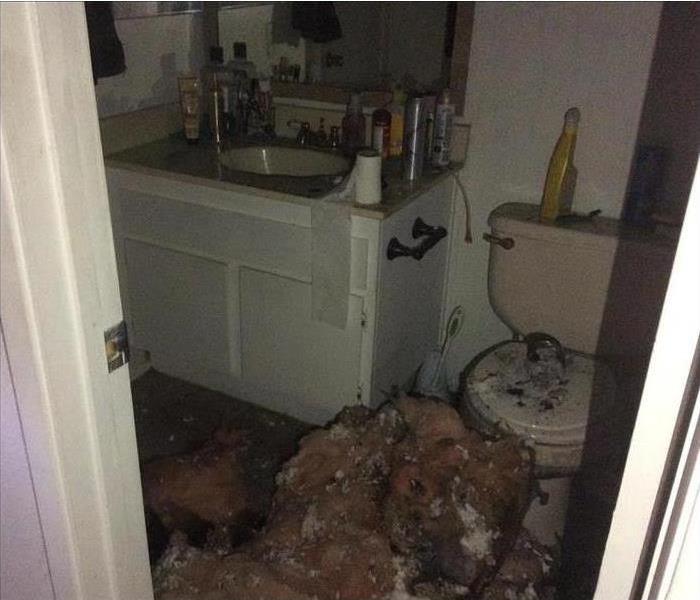 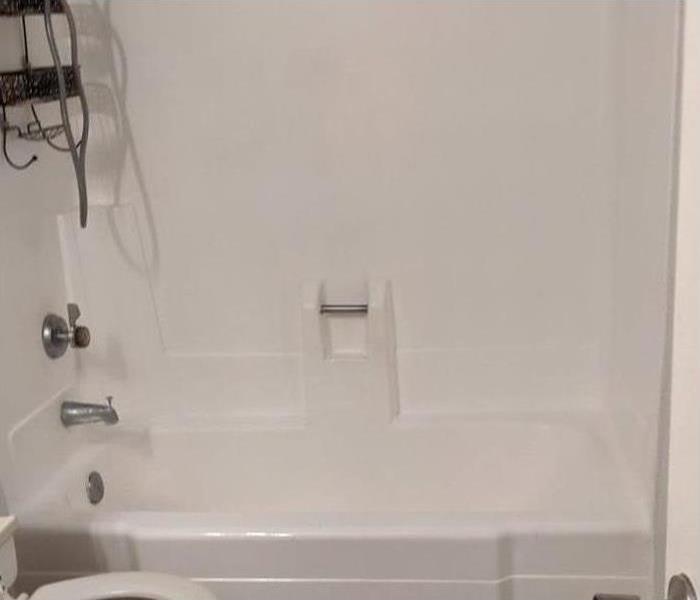 This fire damage restoration project started after a ventilation fan caught on fire. It caused massive amount of damage to the property and caused a huge mess. ... READ MORE 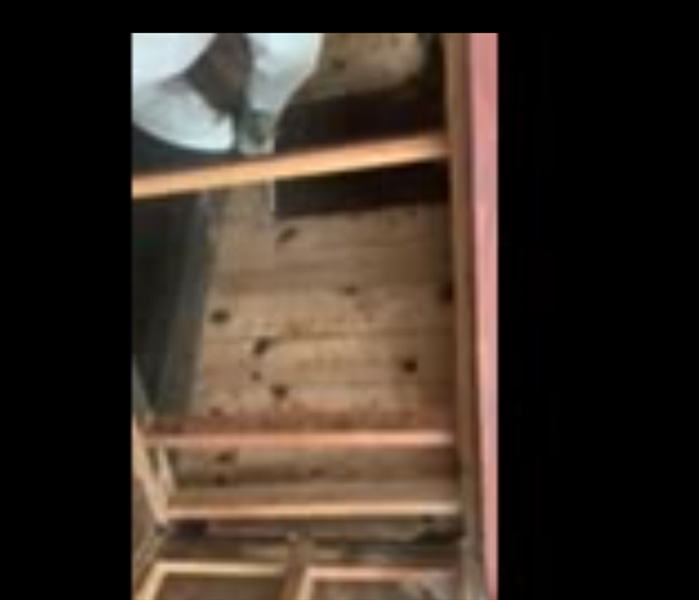 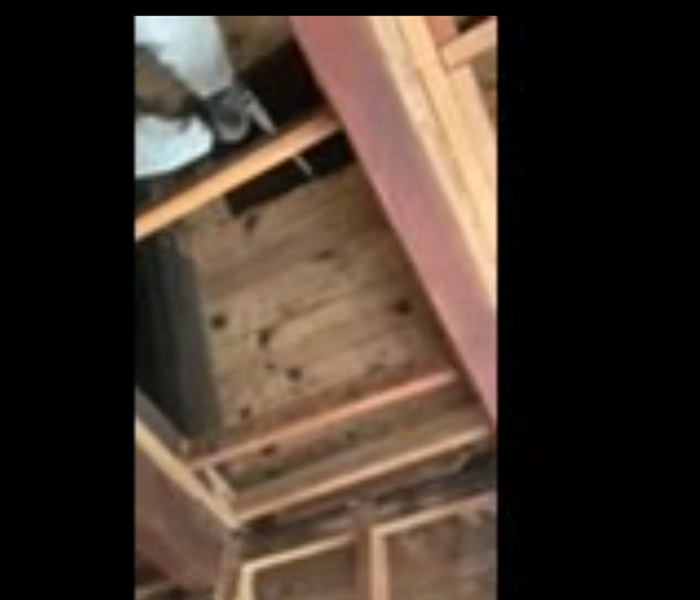 In these before and after pictures, we can see our technician using a dry ice machine to blast the area. The area was affected from smoke after a fire happened ... READ MORE

Fire in the bathroom 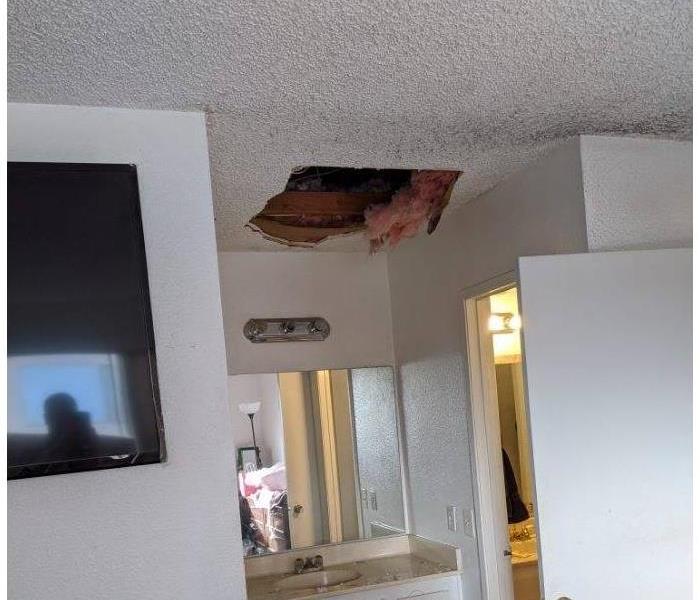 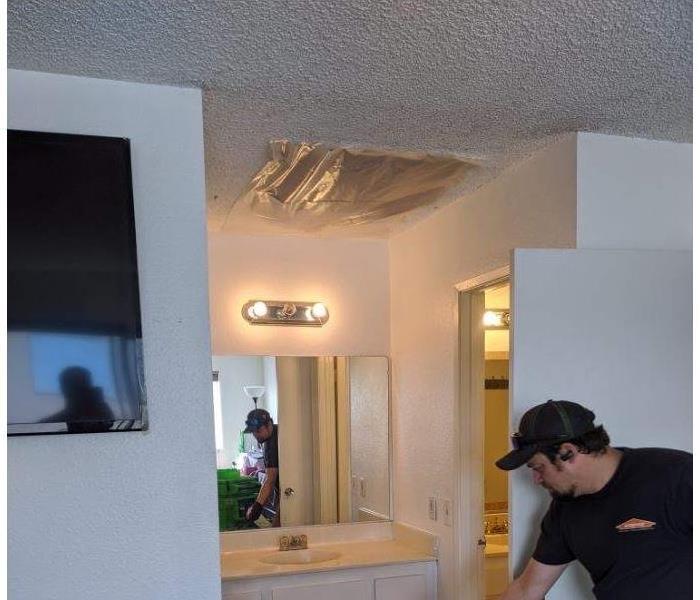 There was a fire in the bathroom of this home. There was an electrical fire in the air duct and set the ceiling on fire. The home owners didn't realize that the... READ MORE 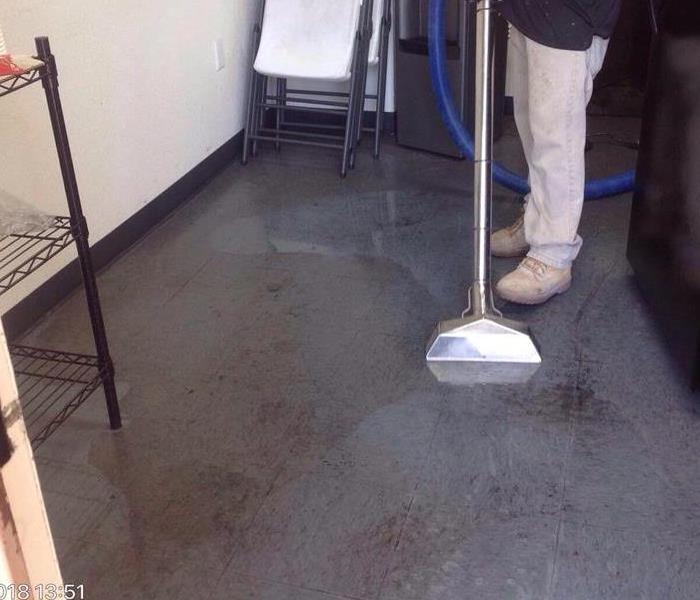 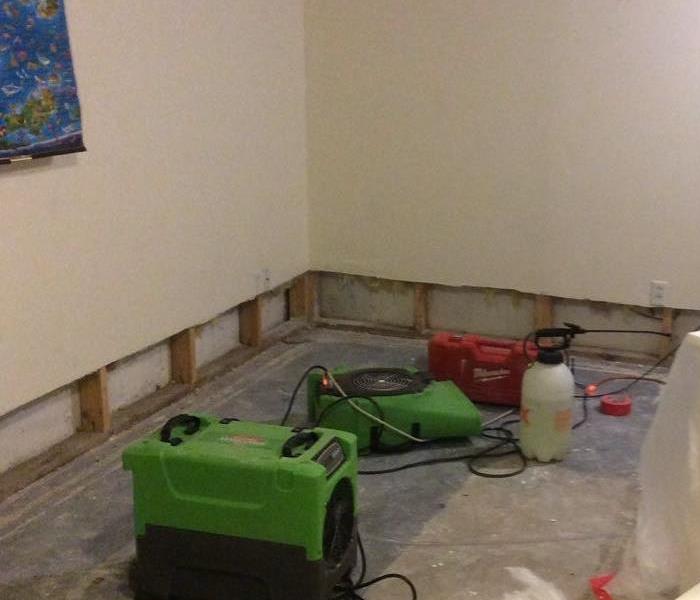 This commercial warehouse experienced a lake of flooding inside their building. The flooding came from a broken pipe and burst in the middle of night while no o... READ MORE

Recent Before & After Photos

View Older Before & After Photos